After the successful release of the singles, ‘Myself‘ featuring Oxlade, Show Dem Camp and ‘Papa Benji‘ featuring Flavour x Phyno, Basket serves us with the “YABASI” complete music project.

This album consist of 10 solid tracks which are all soundtracks for his new comic movie project, produced by Duktor Sett, Mixed & Mastered by Tee Y Mix, Executively produced by Okpocha Bright (Basketmouth). 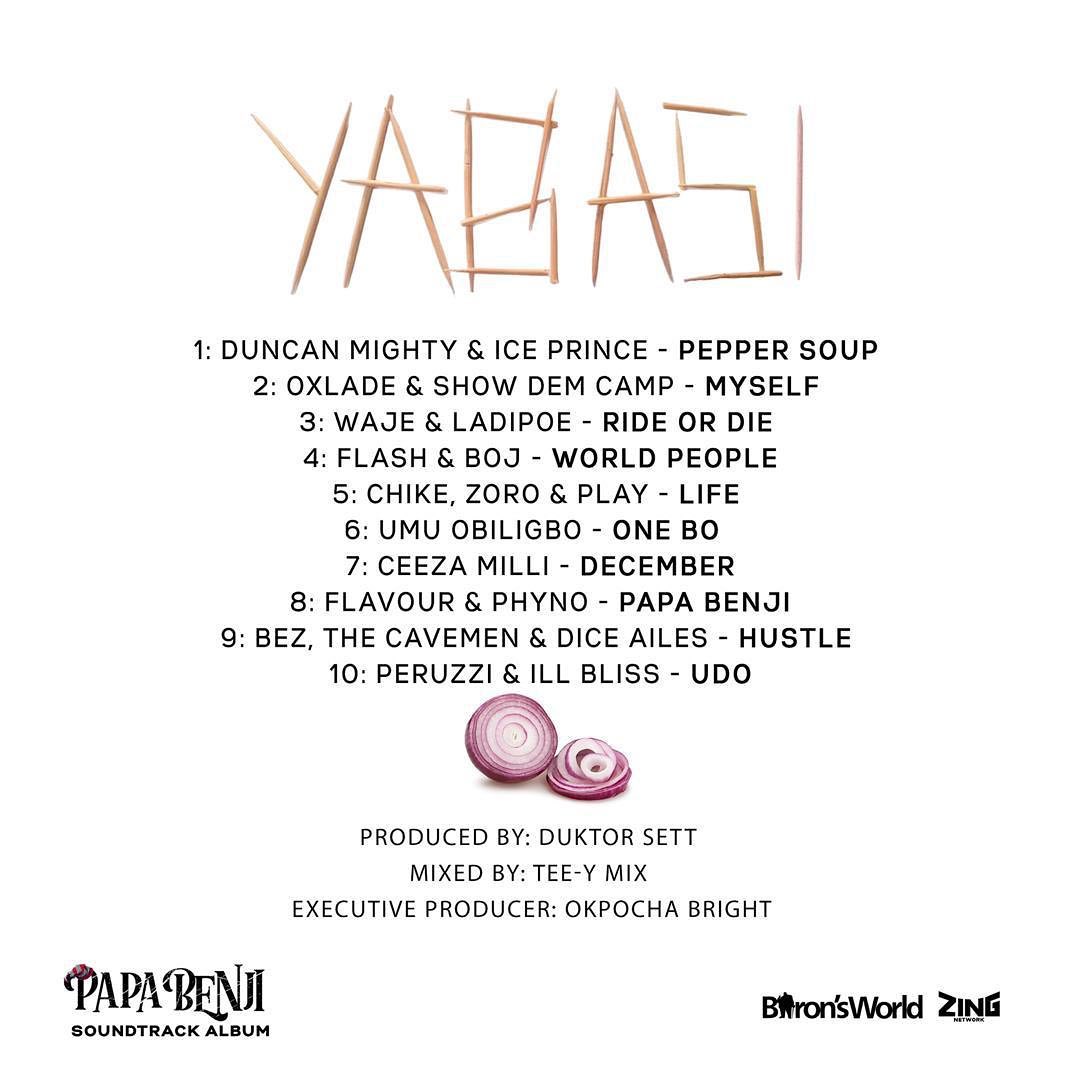 Listen and Enjoy below