The Atlantic Records’ contemporary R&B with a blend of Hip-Hop actor, singer, songwriter, and producer debuted on the scene with his smash hit “Gotta Make It” in 2005. Within the first decade of his career, he released five albums that peaked within the Top 20 of the Billboard 200 chart, including “Ready”, “Pain Passion & Pleasure,” “Chapter V,” and “Trigga” as well as 15 solo singles that hit the Top Ten of the Hot R&B/Hip-Hop chart.

Recently the multi-talented artiste released his 8th studio album titled “Back Home” which consist of 22 tracks. 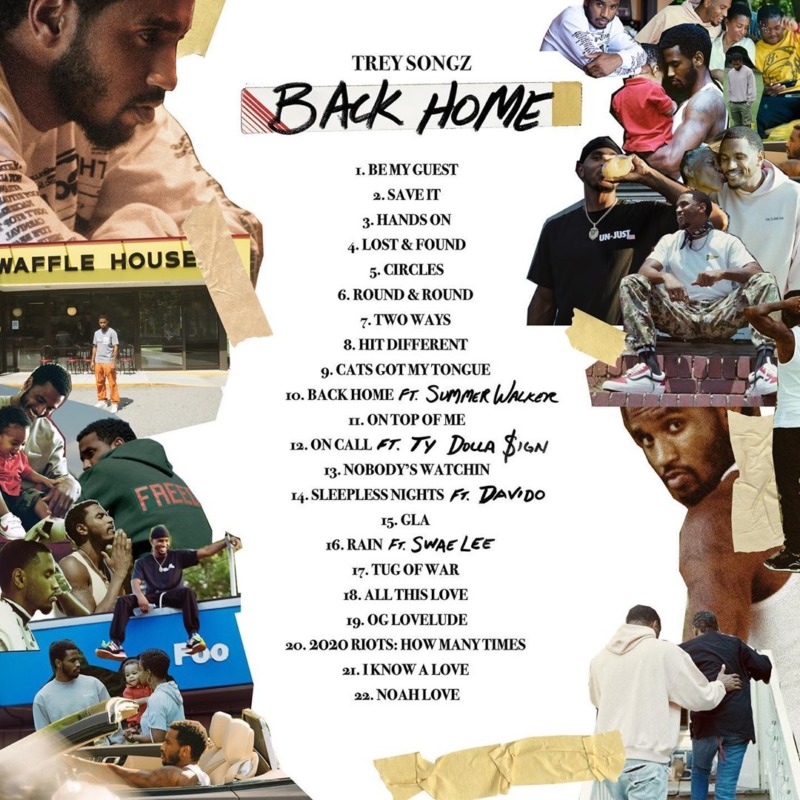 Off the new body of we bring forth this impressive track 14 titled “Sleepless Night” featuring Davido… The track “Sleepless Nights” produced by G-major, MOW, Mumeet Daddy & Yung Lan is a song about Love/Relationship Insecurities.

Sleepless nights when you’re not around
Who do you fuck when I’m not in town?
My mind is racin’, I need to slow down, woah, no (Oh)…

Listen and Enjoy below.